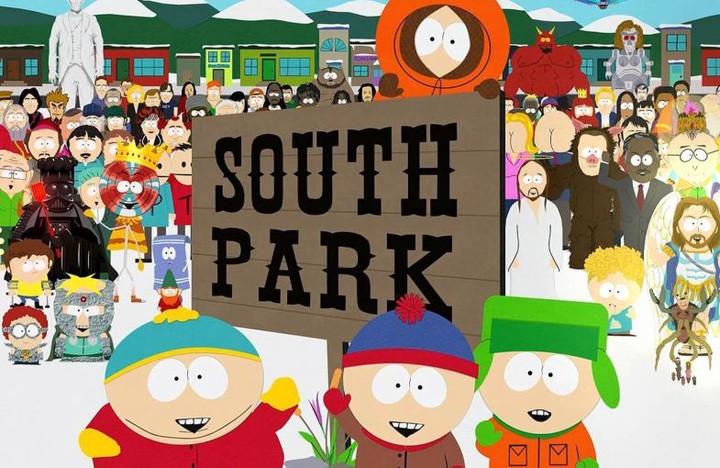 South Park is a satiric American TV show. It is an adult show mainly because of its coarse language. I know every episode pretty well, but I wanted to see if I can dig up something more using text analysis.

That's what we will focus on. We will see how the sentiments and the popularity of episodes evolve over time. We will examine the swear words and their ratio across episodes. We will also answer some questions about the show. Do you think that naughtier episodes tend to be more popular? Is Eric Cartman, the main face of the show, really the naughtiest character? We will have answers to these and more questions soon enough.

We will be using two datasets. One that contains every line spoken in all the 287 episodes (first 21 seasons) of the show and another that contains mean episode ratings from IMDB. We will be joining, summarizing and visualizing until we've answered all our questions.

Our best friends will be the tidyverse, tidytext, and ggplot2 packages. Let's not waste any more time and get to it. We'll start slowly by loading all necessary libraries and both of the datasets.

Now that we have the raw data prepared, we will do some modifications. We'll utilize the combined powers of tidyverse and tidytext and make one great dataset that we will work with from now on.

We will join the dataset together. But most importantly, we will unnest the lines so every row of our data frame becomes a word. It will make our analysis and future visualizations very easy. We will also get rid of stop words (a, the, and, …) and assign a sentiment score based on the AFINN lexicon.

Our new dataset will have some great new columns that will tell us a lot more about the show!

Now that the dataset is prepared, we can finally start analyzing it. Let's see what we can say about each of the episodes. I can't wait to see the different swear word ratios. What's the naughtiest one?

It Hits the Fan – more than 13% of swear words? Now that's a naughty episode! They say a swear word roughly every 8 seconds throughout the whole episode!

It also has a mean sentiment score of -2. That is pretty low on a scale from -5 (very negative) to +5 (very positive). Sentiment analysis helps us decide what is the attitude of the document we aim to analyze. We are using a numeric scale, but there are other options. Some dictionaries can even classify words to say if it expresses happiness, surprise, anger, etc.

The trend in the previous plot showed us that the sentiment changes over time. We can also see that most of the episodes have a negative mean sentiment score.

Let's now take a look at IMDB ratings. They tell us everything we need to analyze episode popularity. There's nothing better than a nice plot to see if the show is becoming more or less popular over time.

South Park creators made a joke in the episode called Cancelled that a show shouldn't go past a 100 episodes. We saw that the popularity keeps dropping since then. But it's still a great show, trust me.

Let's take a look at something even more interesting though. I always wondered whether naughtier episodes are actually more popular. We have already prepared swear word ratio and episode rating in our by_episode data frame.

Let's plot it then!

Right now, we will create a function that will help us decide which of the two characters is naughtier. We will need a 2x2 matrix to compare them. The first column has to be the number of swear words and the second the number of non-swear words. Let's take a look at the following table. Those are real numbers for Cartman and Butters.

The final step will be to apply a statistical test. Because we are comparing proportions, we can use a base R function made exactly for this purpose. Meet prop.test.

8. Is Eric Cartman the naughtiest character?

Anyone who knows the show might suspect that Eric Cartman is the naughtiest character. This is what I think too. We will know for sure very soon. I picked the top speaking characters for our analysis. These will be the most relevant to compare with Cartman. They are stored in the characters vector.

We will now use map_df() from purrr to easily compare profanity of Cartman with every character in our vector. Our function compare_profanity() always returns a data frame thanks to the tidy() function from broom.

The best way to answer the question is to create a nice plot again.

We included Eric Cartman in our characters vector so that we can easily compare him with the others. There are three main things that we should take into account when evaluating the above plot:

Are we able to say if naughty episodes are more popular? And what about Eric Cartman, is he really the naughtiest character in South Park? And if not, who is it?

The winner is… Kenny 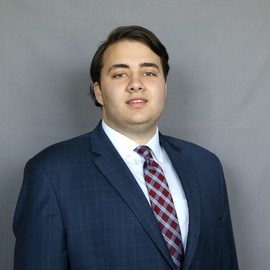